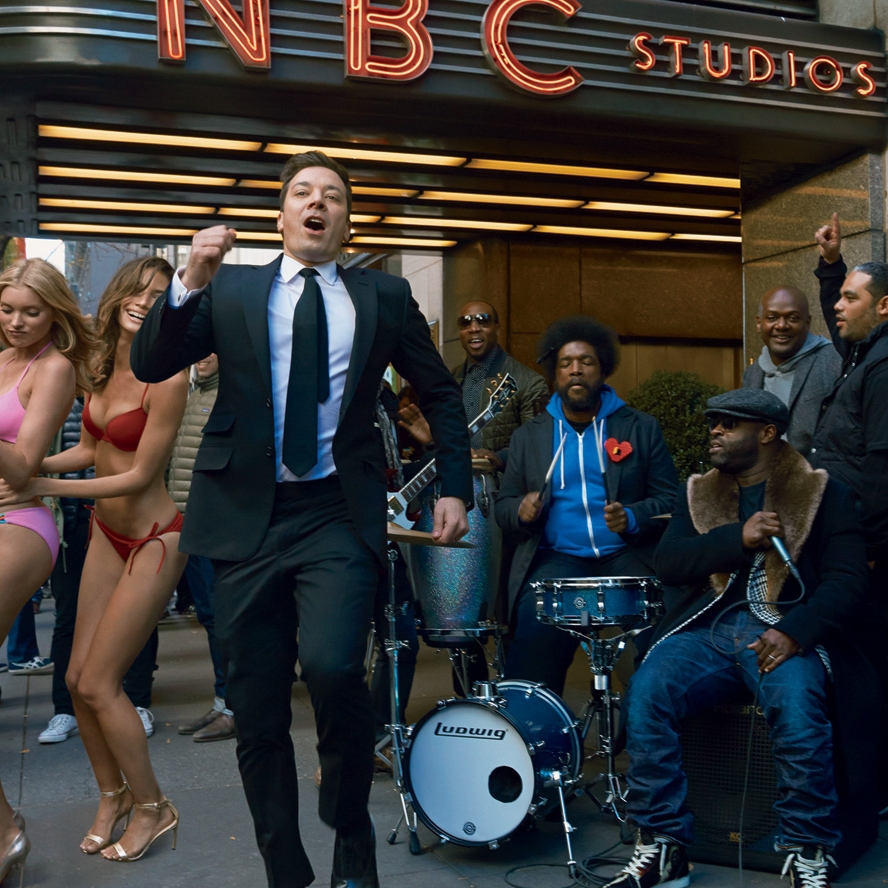 Company description | For almost 60 years, “The Tonight Show” has been an American television institution home to big-name celebrity guests and top musical and comedic talent. Since 2014 the show is held by Emmy Award- and Grammy Award-winning comedian Jimmy Fallon.

Job description | For several departments – general production, script, music, research, social media, human interest and costumes – stand in during rehearsals, assist with audience load in, and perform miscellaneous production runs and tasks on an as-needed basis. In other words, take part to the production a daily late night comedy show.

Compensation package | To be determined during the interview.

Candidate qualifications | In pursuit of an Associate, Bachelor or Graduate degree at an Accredited Institution and be able to provide documentation to confirm your degree progress; must have flexible schedule with at least two (2) to three (3) days of availability; be able to work at 30 Rockefeller Plaza in New York City; previous work experience in an office environment is desired.